Yana, Olga and Svetlana made a dirty show with ModelNatalya94 Pooping Girls [FullHD / 2020] 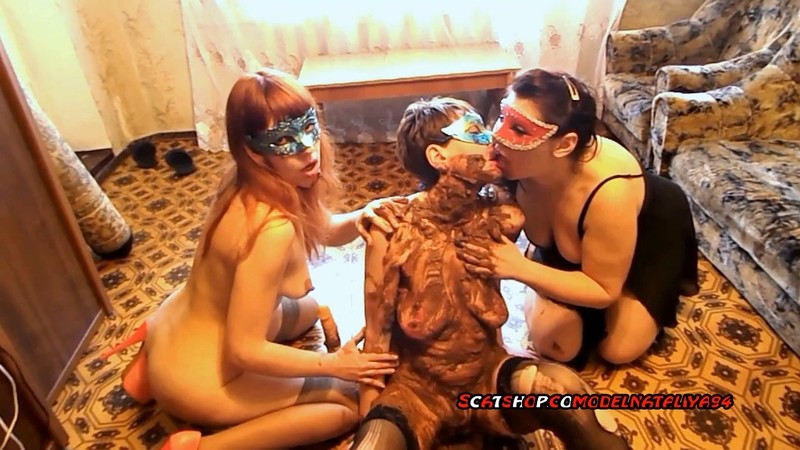 Yana, Olga and Svetlana made a dirty show with ModelNatalya94 Pooping Girls [FullHD / 2020]

That’s just fine in our company there was a third girl her name is Svetlana. Yana Olga decided to test her. This decision was taken before the Svetlana sat on the bed to him. Yana Olga began to caress first her Breasts and nipples, and then Yana fell below and began to fondle pussy Svetlana, Oh this is so cool. Olga kisses her in her lips, and Yana took a rubber dick and Fucks her in her gorgeous pussy, while playing with Svetlana’s pussy with his tongue. After that, Yana and Olga put her on the floor and took turns to shit and piss on naked body of Svetlana.
At the very beginning of Yana, about how fucking much of shit and piss was released from Yana, behind her did Olga on the body Svetlana was a lot of shit and piss, Yana again put in the pussy Svetlana rubber cock, and started to fuck her. And Olga meanwhile began to spread on the body Svetlana shit, Oh yeah Svetlana completely covered in shit. And pussy and Tits and face and belly Svetlana was covered with shit after that Olga and Yana put my legs in the Svetlana in the top and Svetlana, too, begins to shit , Oh yeah from the ass Svetlana also leaves a large amount of shit. Yana and Olga are very pleased that they will now be able to do with his girlfriend Svetlana 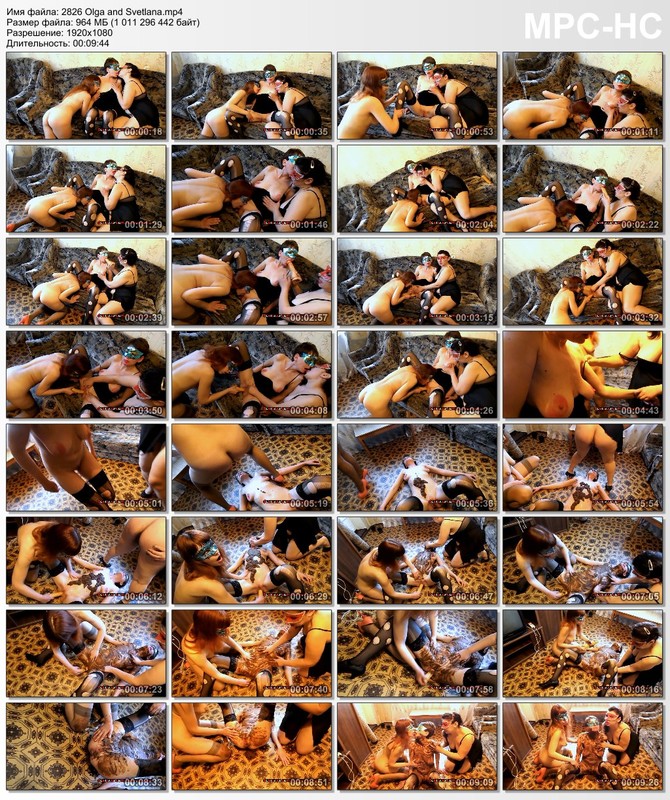